August’s Letter From the CEO 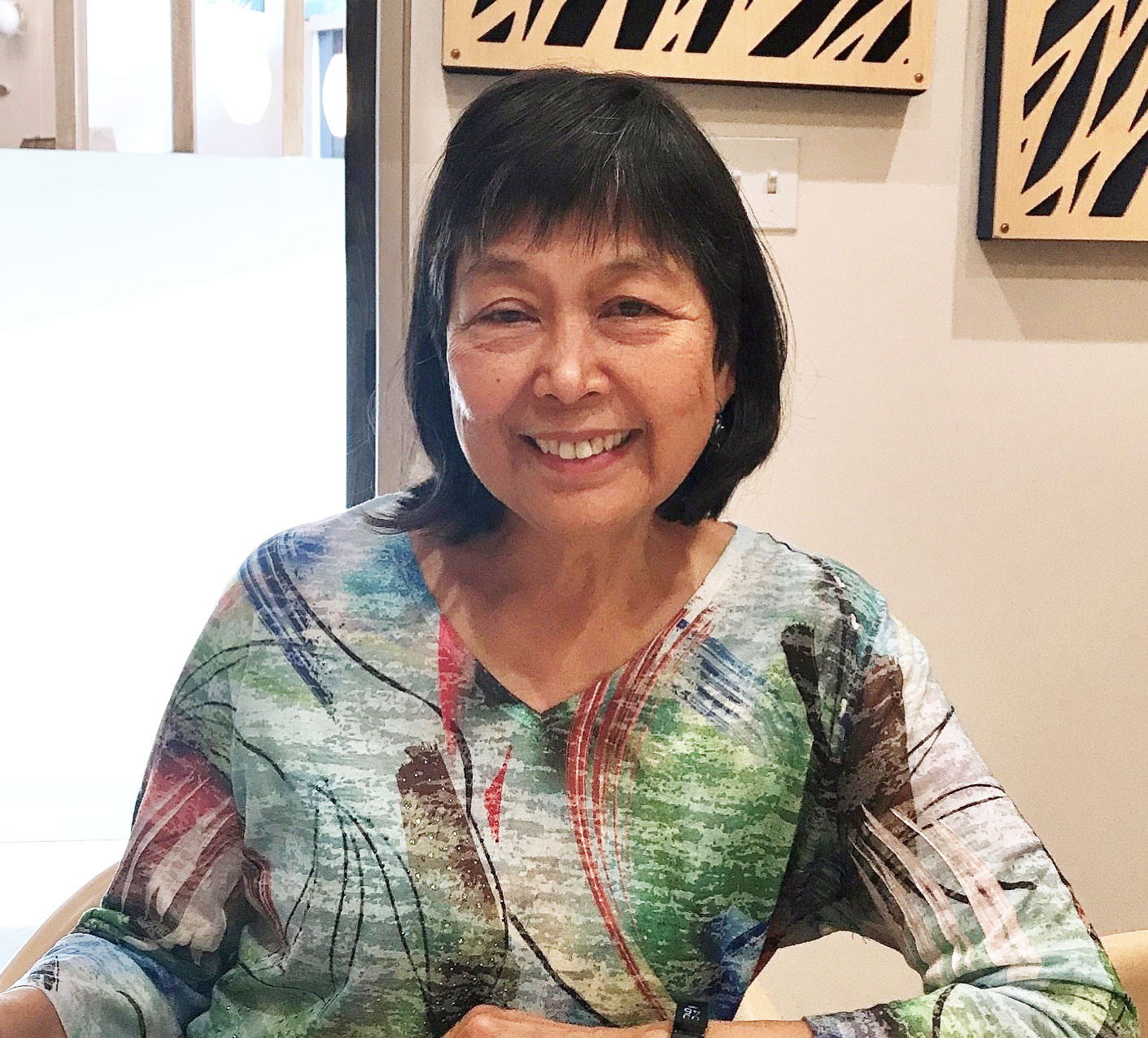 My last newsletter elicited more reaction than I had imagined.  Among the notes I received was this one from a friend:  “Cora, when you wrote that you’re looking to be “contentedly old” rather than “forever young”, it prompted me to ask you when you’re planning to retire so you can be contentedly old.”  That’s an interesting question, and it got me thinking about retirement.

I’ve already flunked retirement once when I left corporate America and created Sterling Health Services Administration in 2004, so I’m not sure I can be considered an expert on the subject.  I do plan to retire from my day job someday, and do something else.

An article from The New York Times (July 2, 2021) on early retirement was a sobering reminder that not everyone is in the same fortunate position as me.  The pandemic has created economic distress in many businesses and forced people to retire earlier than they had hoped (from business closures, layoffs).  The premature retirement of millions of people seems odd given labor shortages in some sectors of the economy.  It appears that there is a mismatch between available jobs and the skills set of available workers.  And wages considered too low may not attract workers to return.

The article noted that premature and involuntary retirements have a dampening effect on the economy, as older workers tend to earn more and spend more, this from Gregory Daco, chief US economist at Oxford Economics.  Good to know that I have a patriotic duty to shop (Pablo, were he alive today, would roll his eyes at this comment!)  Involuntary retirements are quite different from voluntary retirements, as the latter assumes a level of financial security.

I don’t believe that being “contentedly old” requires retirement.  I’m still formulating my ideas on this, but being intellectually involved, physically active, and socially engaged with family and friends seem like the right combination of being contentedly old, at least for me.  What about you?  Any thoughts on what contentedly old means to you?

With my best wishes