April’s Letter From the CEO 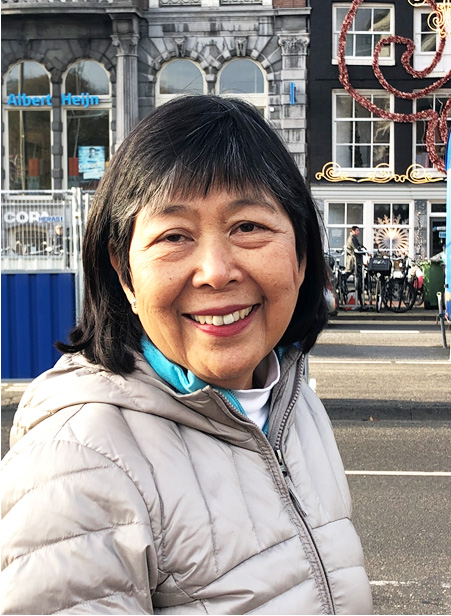 Ages ago, I took Latin in high school and read about Hannibal, the Carthaginian general who led his army from Spain to Italy in 218 BC.  I was struck then by a quote attributed to him, “Aut inveniam viam aut faciam.” loosely translated as “I will either find a way or make one.”  Historians believe he said this in response to his generals who advised against crossing the Alps with the horses and elephants they brought with them.  Hannibal and his men crossed the Alps in one of the more astonishing military achievements in history.

I reflected on this quote when I thought about Peter, age 77, who is the primary care-giver to his wife Marta age 76 with significant health concerns including severe respiratory problems and aggressive dementia.  Peter is remarkable in that he simply does not give up regardless of the relentless and changing challenges facing him as he manages doctor’s appointments, vets potential care-givers who can spell him for three hours a week while he attends to his own medical needs, and deals with the unintended consequences of Marta’s illness, including her increasingly belligerent behavior towards himself.  Peter in his own way is finding ways to manage his version of crossing the Alps with elephants.

Peter is preparing himself mentally and emotionally for that time in the future when Marta will be at the end of her physical life.  He and I chatted recently about my late husband’s illness, the debilitating pain Pablo suffered at the end, and his conscious choice to end his life with dignity.  I told Peter that while I wanted Pablo to continue living, I also appreciated that a life of deep suffering was not something I want for him.  In the end, Pablo consulted with Dr. Bob Uslander about options for end-of-life care.  You may find of interest my interview with Dr. Uslander which you can find here.

I end this note with my profound wish that each of us when facing very tough challenges, will find a way or make one.  We have live models of people like Peter and the Ukrainian people who are doing just that.

With my best wishes to you and yours,

There are no upcoming events at this time.